Get fresh music recommendations delivered to your inbox every Friday.

Pick Up The Pieces (INSTRUMENTAL)

from The Fall Redux by Living Phantoms (REMIX ALBUM) by SOM 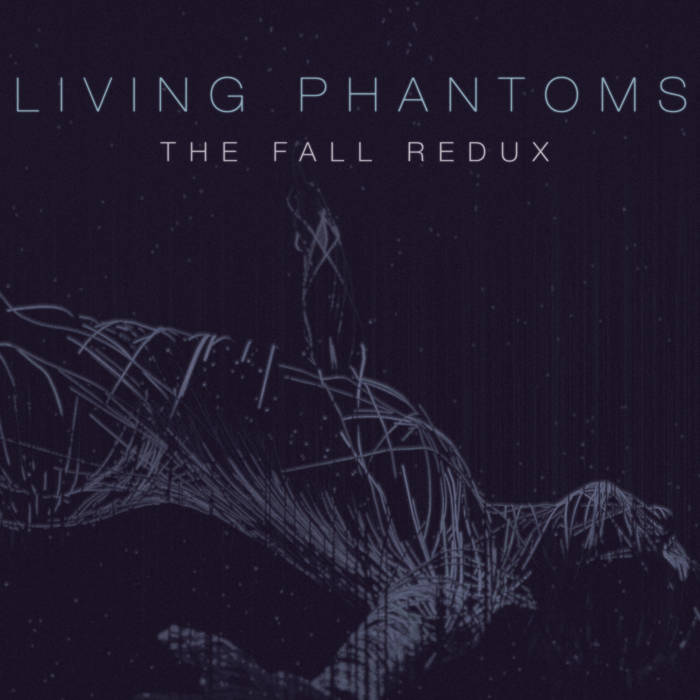 Bandcamp Daily  your guide to the world of Bandcamp

Little Brother joins the show to discuss their beautiful journey, plus tunes from Fat Tony